Alexa is Amazon’s cloud-based voice service which powers Amazon’s Alexa-enabled range of devices as well as the companion app on Android and iOS smartphones. It’s also one of the platforms that you can build apps for in Convoworks.

In this guide, you’ll learn the basics every budding Alexa developer needs to know.

Apps for Alexa are called skills. They help users with performing a variety of everyday tasks like setting the alarm, checking the news, listening to music, and more.  Those skills are published in the Alexa Skills Store. You can enable or disable them, using the Alexa app or a web browser.

The interaction model consists of a JSON file that models all intents. Not exactly sure what are intents?

For a more in-depth explanation of the interaction model, continue to the Basics tutorial – Intent and Entity model chapter.

Now, let’s break down a skill’s workflow into steps:

Convoworks allows you to build voice apps for Alexa without Lambda, and backend coding.

To build and deploy an Alexa skill on Convoworks, one of the prerequisites is to have an Amazon Developer Account.  You can view the full guide on how to create the account and link it to Convoworks here. 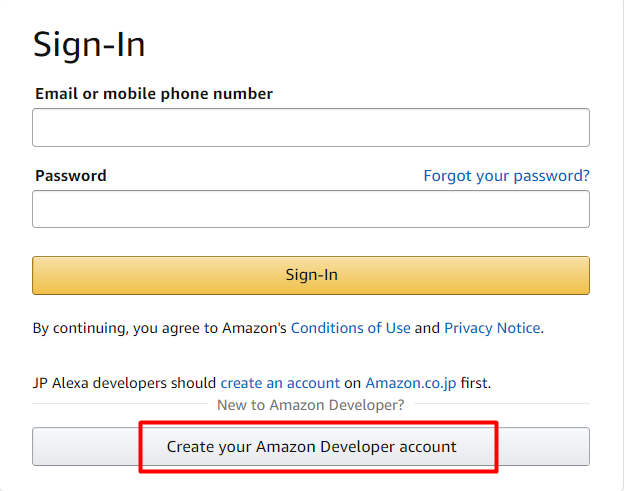 The developer account grants you access to the Amazon Developer Portal. The portal, specifically Alexa Skills Kit (ASK) is the platform where you can add your custom skill as a project, configure the interaction model, test if it’s working, and publish it to the Alexa Skill Store.

Most of this can be done using Convoworks, but it’s still important to get to know ASK, especially one of its tools – The Alexa developer console.

How to build skills

One of the most useful skill-building tools ASK provides is the developer console. The console helps you create, test, and publish skills. 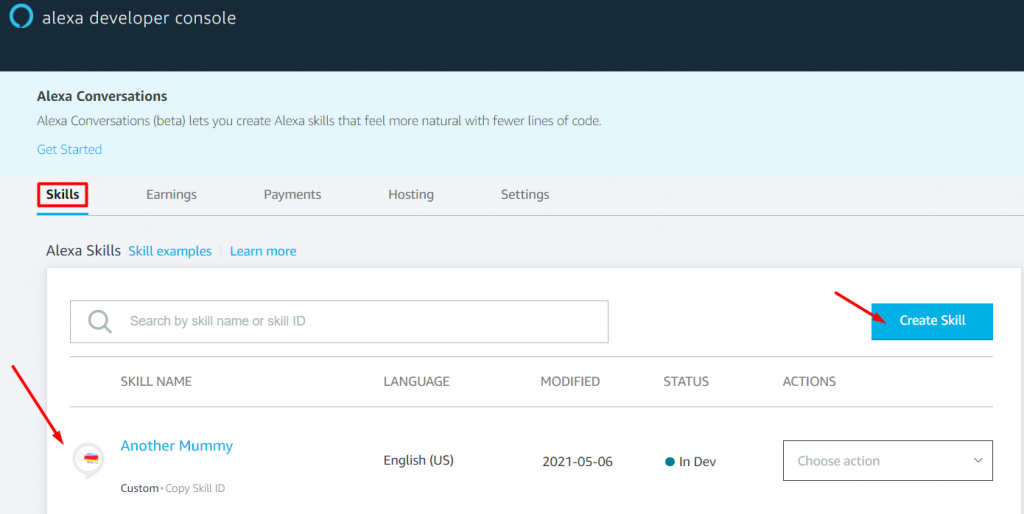 The console’s main screen displays all the Alexa skills you have created and lets you create a new skill.

Each skill’s console page is organized into four tabs representing steps: Build, Code, Test, Distribution, Certification, and Analytics. They each symbolize a phase of skill development.

You can find all the available skill-testing options as well as a thorough guide on creating your first skill in the Tutorial – Getting started, especially the first two chapters, Your first Convoworks service, and Deploy your service to the Alexa platform for skill creation, configuration, and testing.