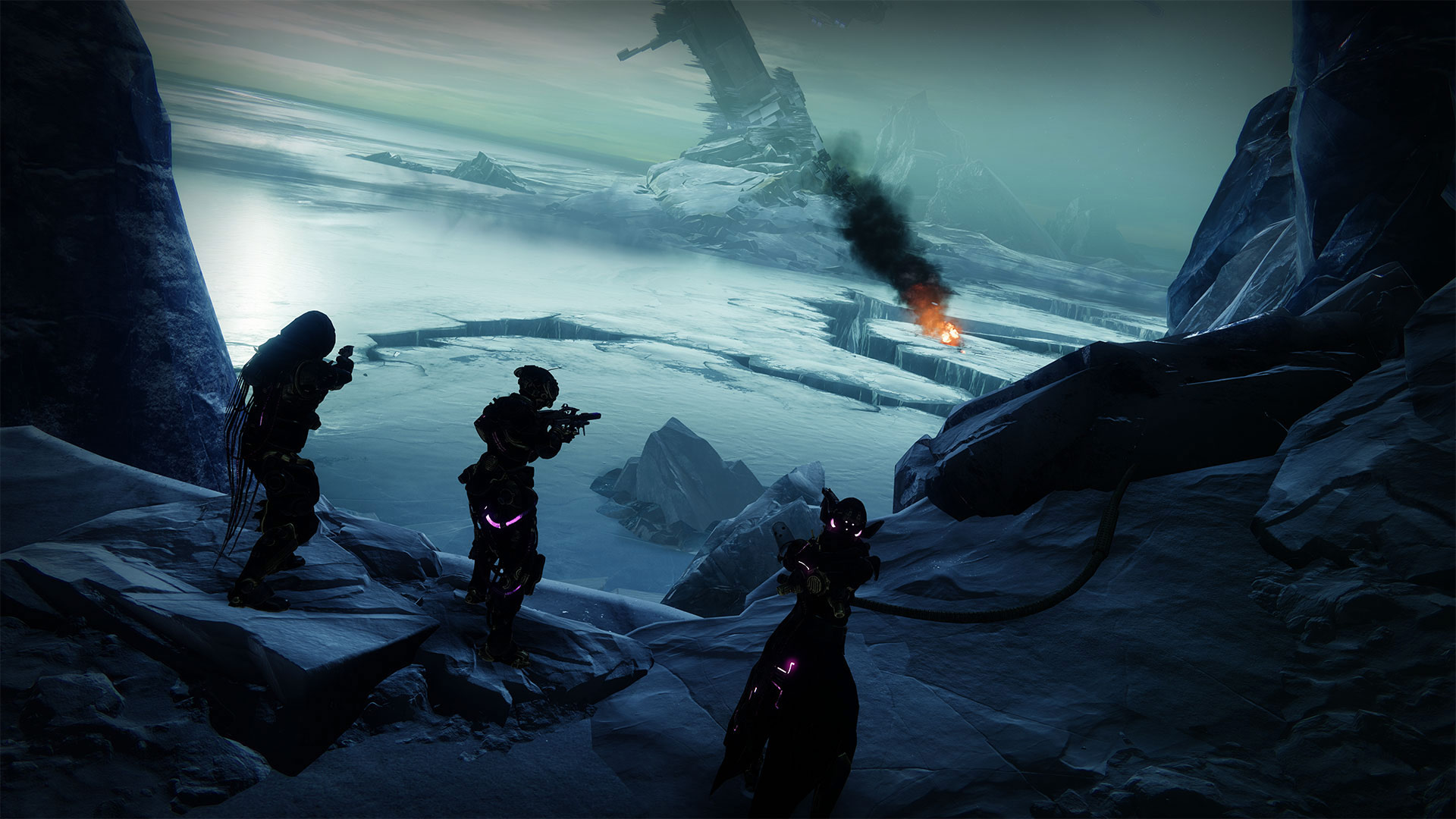 Destiny Alexa Skill – making it better than the official one

The official Destiny Alexa skill is unusable — literally. It doesn’t work, but that’s a good thing, at least for me. It’s not often that an opportunity as perfect as this arises. What do you do when you’re:

You step in and seize it.

Though I’d be lying if I said that the official skill not working was the only, or even primary reason I decided to create this Destiny voice skill.

Another big factor is the fact that the currently available skills are very barebones. Most, if not all (as far as I have tested) only give basic information. When is the next public event on the EDZ? How’s my Crucible performance? Stuff like that. None of them allow you to manage your characters properly.

Picture this. You’ve started a Nightfall mission. Partway through it, you realize you’re missing a weapon in your inventory, and it’s in your vault. What can you do about it? The only real options you have, short of leaving the entire mission to go back to the Tower to fetch it, is to use the official companion app on your phone. Alternatively, if you  have a PC at the ready, you could open up Destiny Item Manager and get what you need. The biggest issue with those two solutions is how much they break the flow of your gameplay. You have to actively stop playing to go get what you need.

That was the biggest factor and motivator behind the Destiny Voice skill.

The fact that it fills the large niche left behind by the official voice skill is just the cherry on top. But what I wanted to be able to do was seamlessly manage my character’s equipment on the go. Just being able to say “Alexa, tell destiny manager to get Eriana’s Vow from my vault” and then have it appear in my inventory is very special.

It didn’t stop there though. Our platform isn’t that limited. I have the luxury of being able to write my own extension for the framework, which means I can do things that would otherwise be very, very tedious to perform.

One of those features is being able to store your character’s current gear as a loadout, and give it a custom nickname. Then saying things like “equip my main fusion rifle loadout” and having your entire kit change is, without much exaggeration, a game changer. Other tools also allow loadouts and item tagging and filtering, but none of them are as seamless as being able to do it with your voice. How about tagging your favorite items for easy access? That’s also possible.

The skill isn’t perfect. More features are still to come. My goal is for this to become the alpha and omega Destiny Alexa skill, but all in due time.

You can check the skill out for yourself  here. Any suggestions are welcome.

Senior fullstack engineer at Convoworks. Passionate about tooling and concise, efficient solutions. Interested in emulation of old hardware. Could probably write a thesis on Dark Souls. 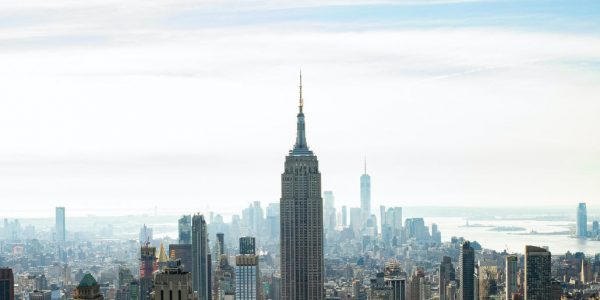 What better way to learn about a product than from its creator? This May I had the opportunity to… 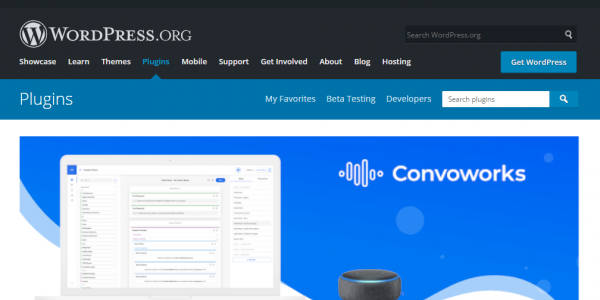 Convoworks is available on the WordPress plugin directory

From now on, you can install Convoworks WP plugin through the official WordPress directory. Now you can really create…